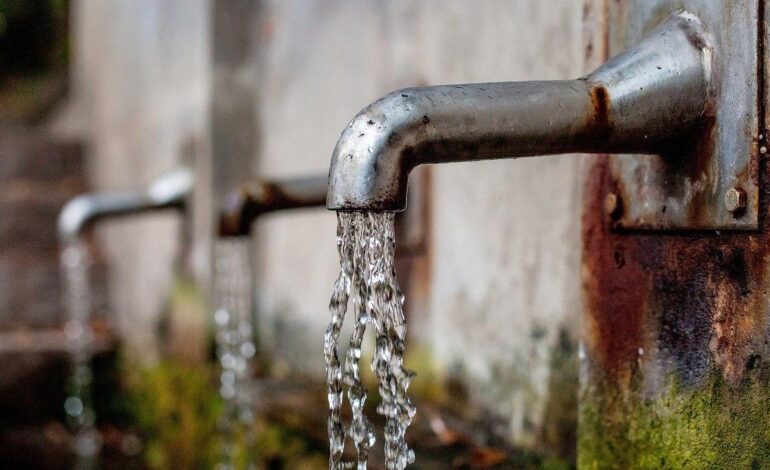 Local officials in South Africa’s Nelson Mandela Bay Municipality warned on Thursday that the municipality is rapidly running out of water as local dams run dry due to a severe drought.

“Nelson Mandela Bay is in the grip of a drought disaster, and it’s only going to get worse in the long run,” Mayor Eugene Johnson said at a public information session.

“We’ve been talking about this crisis for years, and now Day Zero has arrived,” she explained.

The southern coastal city, Africa’s automotive industry hub, with a population of over 1.2 million and one of South Africa’s eight metropolitan municipalities, has issued multiple notices in the last year that local dam levels are “critically low.”

According to Barry Martin, the city’s senior director for water and sanitation, local dams in the region only had 2.8 percent of their water left as of May 4, with the second largest dam, Impofu, having a usable volume of only 1.28 percent.

According to him, the remaining 13.05 percent of water in the city’s largest dam, Kouga, is reserved for agricultural use, and some areas of the city, including the central business district, are expected to run out of water by the end of June.

“We are urging our residents to use water sparingly because if you don’t have water to drink, wash your clothes, or flush your toilet, this is going to get real,” the mayor said.

She added that the city may not get rainfall for a month, citing weather forecast data. 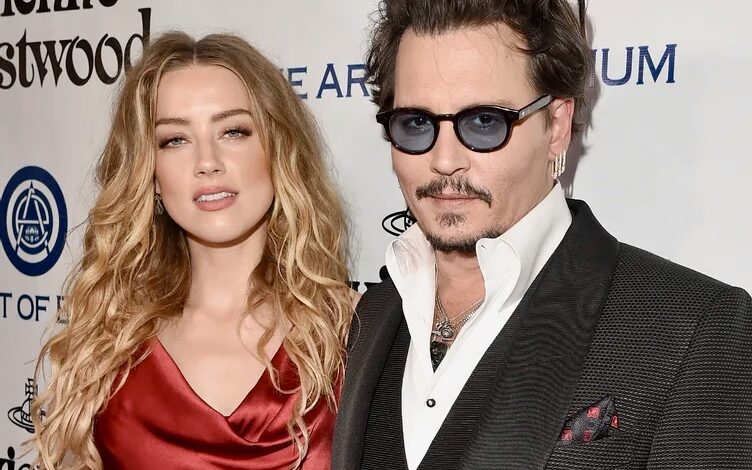 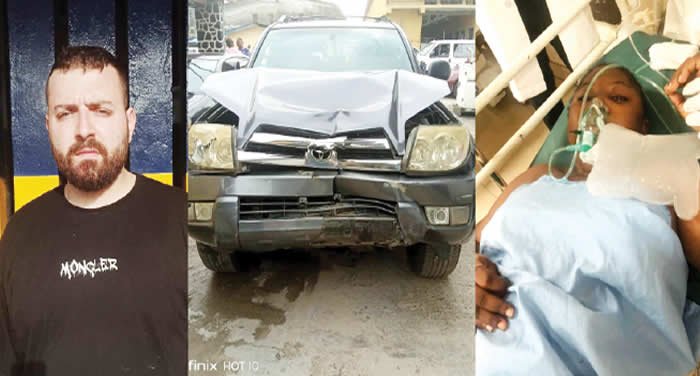