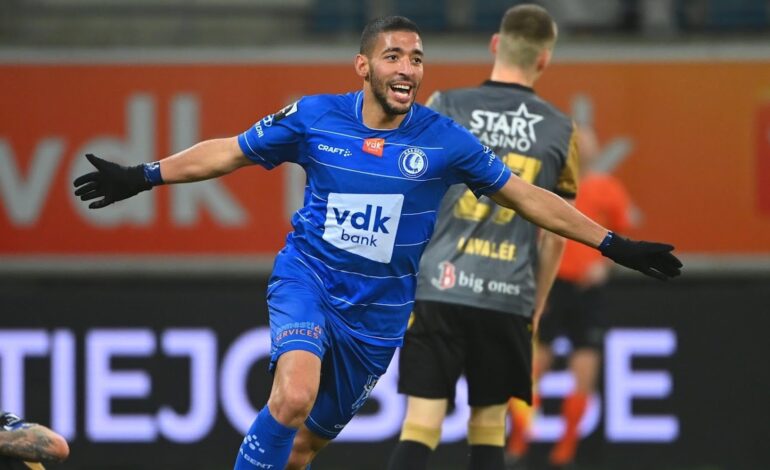 Tarik Tissoudali, a forward for Morocco, will miss the 2022 Fifa World Cup in Qatar due to a significant knee injury he sustained on Saturday while playing in a Belgian league game.

The 29-year-old injured his right anterior cruciate ligament (ACL) on Saturday while competing for KAA Gent, and the Belgian team announced that he will be sidelined for at least six months.

The sportsman admitted his disappointment at not being able to represent his nation in the international competition, but he remained upbeat about his ability to bounce back stronger.

The Netherlands-born forward, who has also played for Telstar and Germinal Beerschot, made his Morocco debut at the 2019 Africa Cup of Nations in January and has nine caps for his country.

He scored in both legs as the North Africans beat the Democratic Republic of Congo 5-2 on aggregate in a play-off in March to secure their place at the World Cup. With 51 appearances across all competitions and 27 goals, Tissoudali had an outstanding 2021–22 season with Gent, helping his team win the Belgian Cup in April.

His efforts did not go unnoticed as he claimed the Ebony Shoe, which is awarded to Belgium’s best player of African descent.

The Atlas Lions are in a tough, Group F at the World Cup alongside 2018 finalists Croatia, Belgium, who finished third in Russia four years ago and Canada. 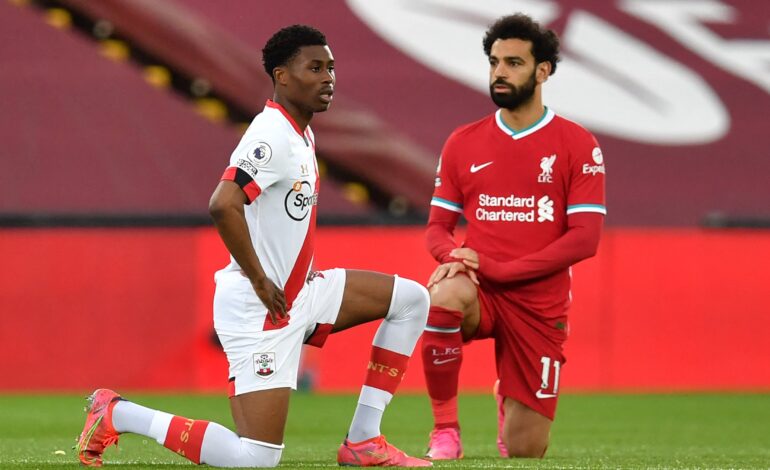 PREMIER LEAGUE CAPTAINS IN TALKS ON TAKING A KNEE 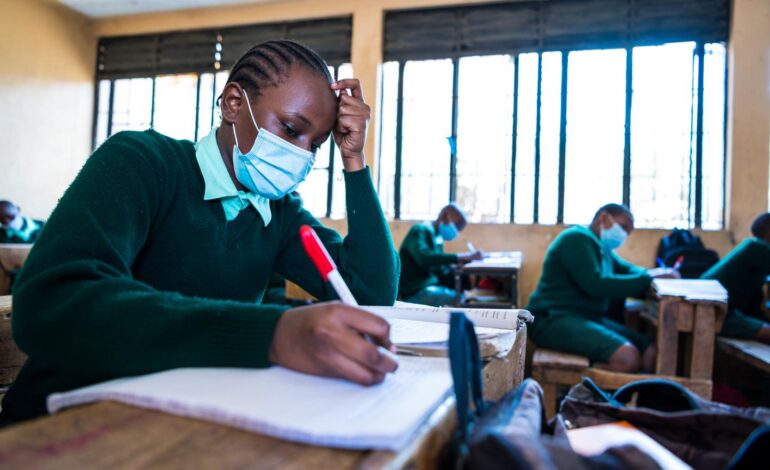