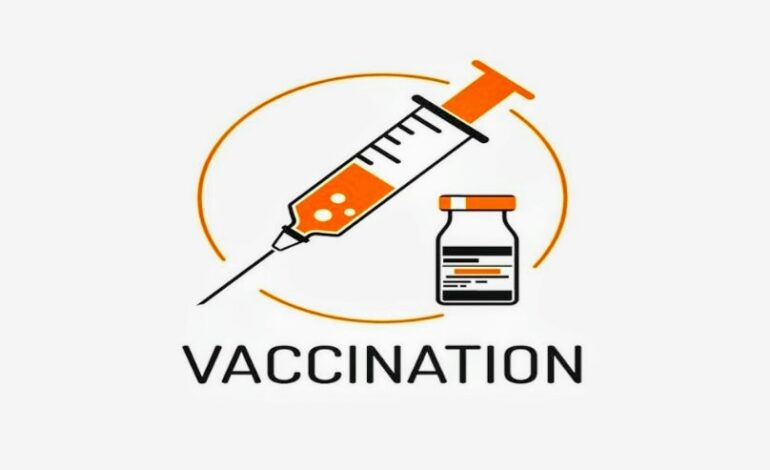 PORT OF SPAIN, TRINIDAD – The problem of vaccine hesitancy or outright vaccine rejection is not unique to the Caribbean.

With enough evidence to prove that the vaccines are working against preventing serious illness, hospitalization, and deaths, the onus is on the various leaders of Governments to devise methods of getting these vaccines into the arms of citizens.

Aggressive public relations using the same social media platforms that have been a haven for misinformation and also traditional media must be undertaken.

The use of prominent figures in society, such as religious leaders, sportsmen/ women, and business leaders to appeal to the wider population to promote vaccination drives have been used to some effect worldwide. However, there is still some apathy towards vaccination, which leads to the issue of whether vaccination should be made mandatory.

In the United States, Secretary of Defense; Lloyd Austin has declared that mandatory vaccination for all military personnel will be in effect from the end of September, while the Veterans Association (VA) has already declared that all its personnel must be vaccinated. Perhaps very shortly, President Joe Biden may mandate that all Federal workers should be vaccinated.  If this happens, strident resistance is sure to come from the far right.

Here in the Caribbean, leaders are walking the proverbial tightrope in trying to decide how to balance individual rights and freedoms against the health and safety of the wider population.

While freedom of choice on any matter, is seen as a right to be enjoyed by every citizen, should such freedom be exercised at the expense of others? Already, some citizens have taken umbrage to the Prime Minister of Trinidad and Tobago; Dr. Keith Rowley’s statement, “Vaccinate to operate,” seeing this statement as a subtle attempt to coerce employers into mandatory vaccination for employees.

The management of Republic Bank limited has mandated unvaccinated employees to provide a fortnightly negative PCR test from September 6th.

This has met with stiff resistance from the representative Trade Union (BIGWU), which demanded the withdrawal of the memo.

The University of the West Indies; St. Augustine Campus has declared that only vaccinated will be permitted to live in the dormitory on Campus. This has found support from the Students Guild of the Campus.

There have been widespread protests in Barbados, Antigua, and St. Vincent over attempts to introduce mandatory vaccination in some sectors of the workforce.  One such protest in St. Vincent resulted in a head injury to Prime Minister, Ralph Gonzales.

While the Government of Trinidad and Tobago has been steadfastly sticking to its policy of voluntary vaccination, the Prime Minister has expressed his disappointment with the small percentage of nurses who have been vaccinated; as opposed to 90% of doctors who are fully vaccinated, only 50% of nurses have done so.

Vaccination rates among members of the security forces are even more appalling; 25% of defense force personnel and 35% of police officers have chosen to be vaccinated.

This has led to calls from prominent attorneys such as; Israel Khan to call for the Government to introduce mandatory vaccination from citizens.

Already, Trade Unions and other civil rights groups have declared their opposition to mandatory vaccination. The ball is squarely in the Government’s court.

Whatever decision it makes, will not find favor with everyone, but according to Ed Sheeran, “the key to failure is trying to please everyone.” In arriving at a decision, consideration must be given to the health and safety of the entire nation as opposed to individual rights.

Shakespeare’s “to be or not to be” of yore, can be translated into vaccinate or not vaccinate in today’s reality. 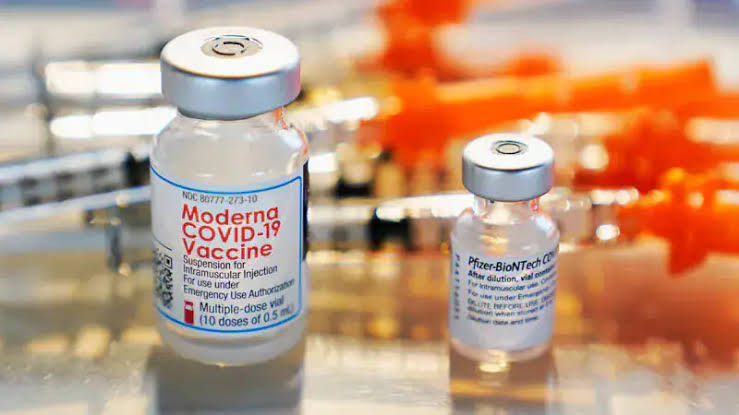 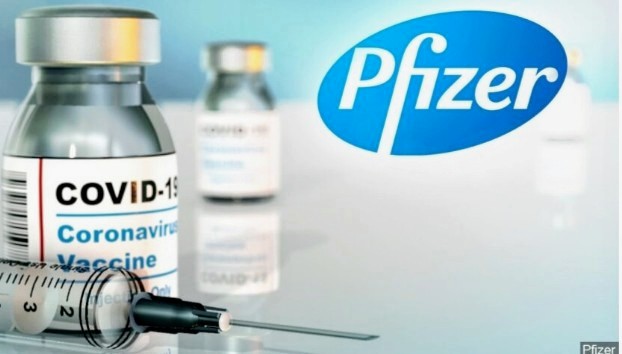 PFIZER –BIONTECH’S COVID VACCINE GETS FULL APPROVAL FROM THE FDA