Once that process is done, the PSC will forward the list to President Paula-Mae Weeks, who will then send that shortlist to the Parliament, where there will be a debate on the qualifications and suitability of the top candidates and select the top choice before the final phase of appointing a new Police Commissioner is finalized.

In the interim, Gary Griffith, the last sitting Commissioner of Police, has been appointed in an acting position pending the finalization of the selection process. Griffith, whose three-year term ended last month, has also reapplied for the position.

Griffith, a former captain in the Trinidad and Tobago Defence Force, and former National Security Minister (2013-2015) in the People’s Partnership Government under then Prime Minister Kamla Persad-Bissessar was appointed to the Commissioner of Police position in 2018 after the country went through a prolonged period of appointing acting Commissioners of Police. Griffith’s predecessor, Stephen Williams, suffered that faith and retired without ever being officially appointed Commissioner of Police.

Ironically, none of his former People’s Partnership colleagues supported Griffith’s appointment as Commissioner of Police when it was proposed by present Prime Minister Dr. Keith Rowley in the Parliament. His unpopularity with his former colleagues may have stemmed from the fact that he reported former Attorney General Anand Ramlogan for trying to influence him to interfere in an ongoing investigation when he, Griffith, was National Security Minister.

Griffith had his ups and downs during his tenure. He earned kudos for defending his officers and for commanding his forces from the field. This firsthand approach led many to liken Griffith to former Commissioner of Police Randolph Burroughs, now deceased.

Burroughs served as Commissioner from 1978 to 1987 and was hailed as one of the most proactive officers to ever hold the office. During his tenure, Burroughs often led his officers on several raids to flush out criminals and was generally credited for keeping citizens safe from the criminal element.

However, on the other side, Griffith drew the ire of many sectors of the society for his many social media attacks against individuals, public personalities, and even the average citizen, who queried his methods. In fact, he had a very public spat with Prime Minister Rowley last year when the Prime Minister challenged the Trinidad and Tobago Police Service’s enforcement of the COVID-19 health regulations as it related to persons congregating for social gatherings in their homes.

Unfortunately, little is known about the other candidates who are vying for the Commissioner of Police position as the Police Service Commission has refused to publicly divulge the listing of applicants, leading to mostly speculation about the contenders. However, one of the candidates who apparently was disqualified by the PSC during the early phase of the process, Anand Ramesar, is challenging that decision in the courts. Ramesar, a former president of the Police Social and Welfare Association, had also applied for the position the last time it was advertised and also did not make the cut.

Africa Equity Media (AEM) canvassed several Trinidad and Tobago citizens via telephone on whether they believe Griffith should get another term in the office.

THE VOICE OF THE PEOPLE

Do You Think Gary Griffith Should Be Given Another Term In Office As Commissioner Of Police?

“Yes! From an official point of view, Gary Griffith has done a great job. It will be good to have him continue his work. He needs support and if given the job he will have more support in terms of a structured approach to discharge his duties.”

“I supporting Gary Griffith 100 per cent to continue the work that he has started as CoP, and for this reason, I am going to give him another 5 for the first 5. Under his watch as Top CoP, the TTPS has been transformed into a scientific intelligence-gathering unit and has been set up to deal with crimes of all sought. At this point in time, the country needs an independent commissioner and not a commissioner that would be controlled by politicians, which we have seen for the past twenty-five years, where acting commissioners have been given their appointments by Prime Ministers.”

Chairman of the WBC Youth Development Programme for Central America and the Caribbean Boxu Potts.

“100 per cent! I believe the Police Service needs a Gary Griffith. He has the expert training of a soldier, he was a good politician, he knows how to manage people, he has good communication skills, and he’s never afraid of any challenges. The time he has spent in office he has instilled fear in the criminal minds.”

“Yes, he should! He has accomplished a lot, he was not perfect but he has done more than former Commissioner of Police Stephen Williams.”

Attacking and insulting citizens because they disagree with you, where is the discipline and pride in that? This is the negative example set at the highest level of the TTPS and we should not accept this as a standard for a second term.

“Yes, I support him for the next term. He’s real and he speaks with authority, he doesn’t bluff and hides anything.”

“Yes, I fully support him for the next term. What he has done for the country’s benefit, no other Commissioner has ever done that. I believe he will really go at the people he needs to go after. He’s not targeting the small man because he wants to clean up this country. 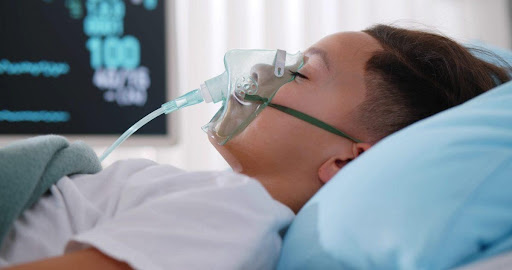 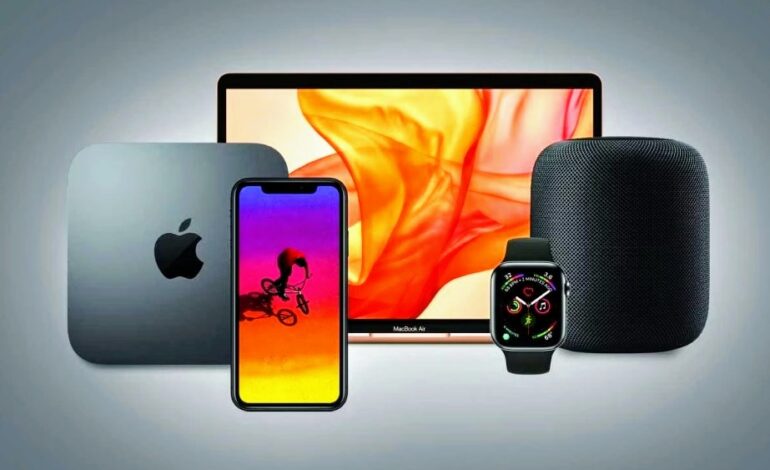