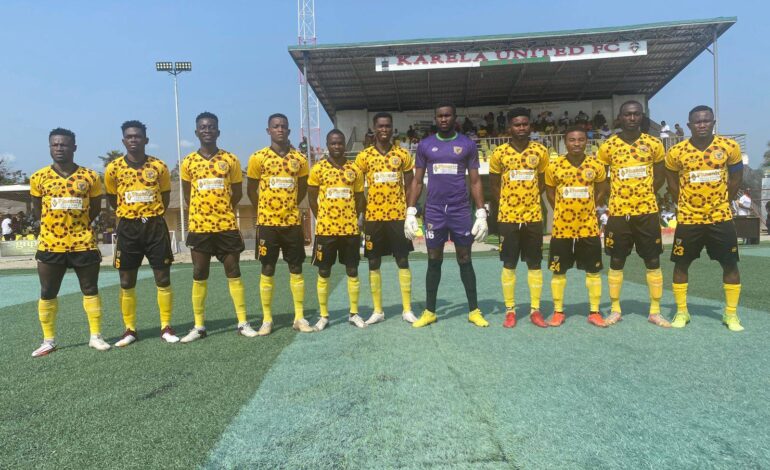 Former Ghana Premier League Champions Ashanti Gold Sporting Club will play the 2022/2023 football season in the third tier of Ghana football. This follows the conclusion of investigations into match manipulation allegations in a 2020/21 League game.

The club was found guilty of match fixing in that Match day 34 7-0 win over Inter Allies. The goals, two of which were own goals, were deemed too easy.

A later substitute in the match, Hashmin Musah, who scored the two own goals, confessed to spoiling widespread bet, which wanted the match to end at 5-0.

Eight players of the club have also been banned for two years each after being found guilty of match manipulation, while a further five players have also been handed four year bans for failure to appear before the Ghana Football Association Disciplinary Committee.

The club’s President, Dr. Kwaku Frimpong, and his son, Emmanuel Frimpong, who is the club’s Chief Executive Officer, have also been banned from football activities for 10 years and 8 years respectively.

The harsh punishment is to serve as a deterrent to all local clubs that engage in match-fixing and use some games to do betting. 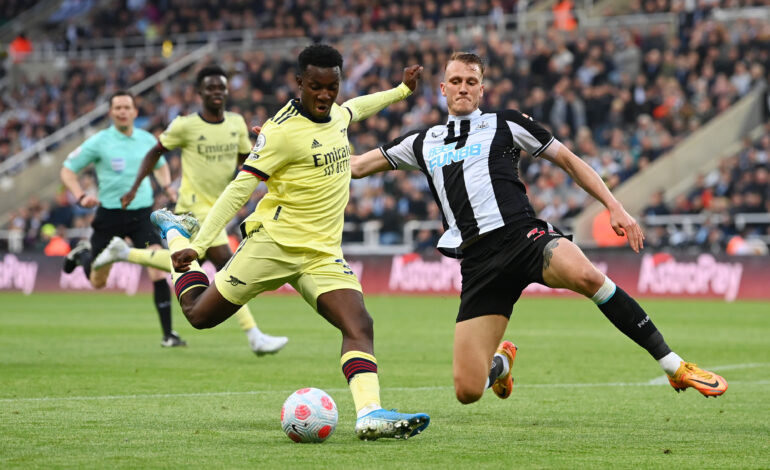 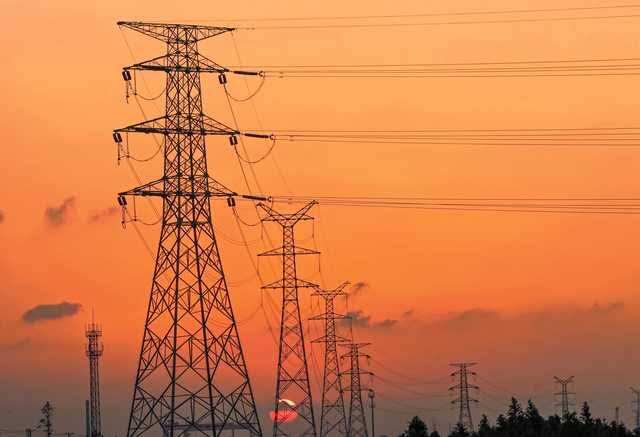