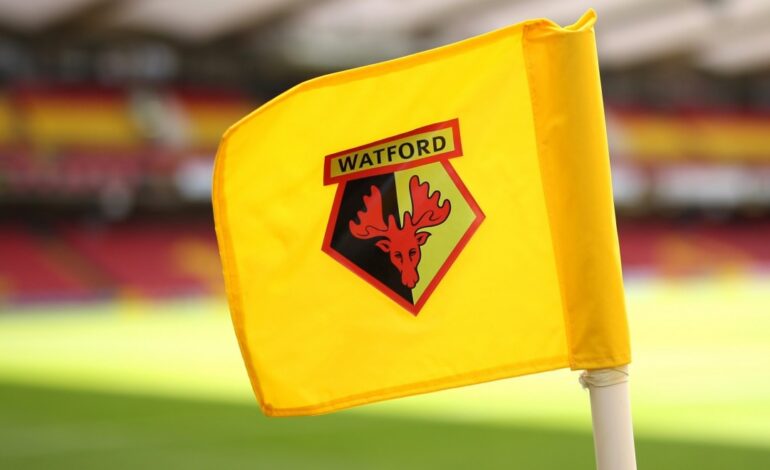 Watford have called off their proposed friendly against the Qatar national side after supporters voiced their concerns with the fixture. The Hornets had announced their decision to play against the Qataris in July during a pre-season training camp in Austria ahead of the 2022-23 Championship campaign.

News of the match was greeted with anger by fan groups, the Proud Hornets and Women of Watford FC due to Qatar’s widely condemned views on homosexuality, human rights and women’s rights. Qatar has also been criticized for its treatment of migrant workers building stadiums for the 2022 FIFA World Cup.

Proud Hornets support groups representing LGBT supporters, and Women of Watford published a joint statement expressing admiration that the club’s representatives “listened to our concerns and canceled the game with Qatar.”

Qatar, currently ranked 51st in the FIFA rankings and who won the right to host the World Cup in contentious circumstances, have qualified automatically for the competition as hosts and will face Holland, Senegal and Ecuador at the group stage 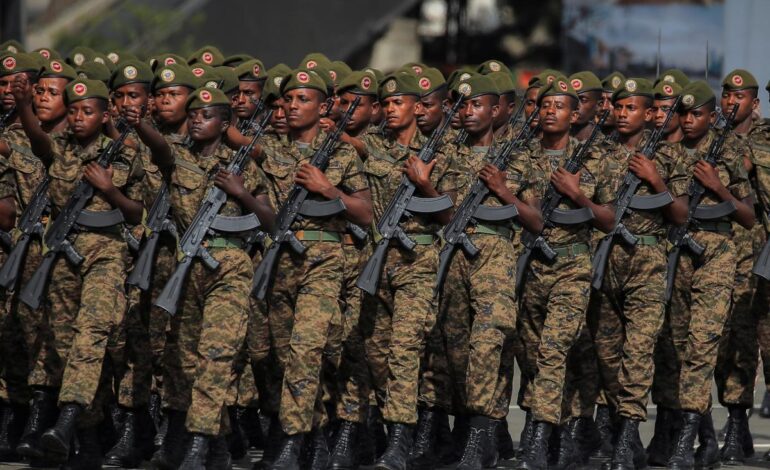 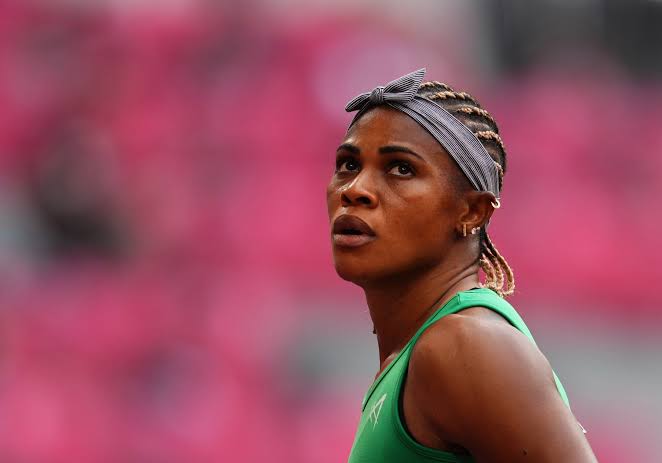