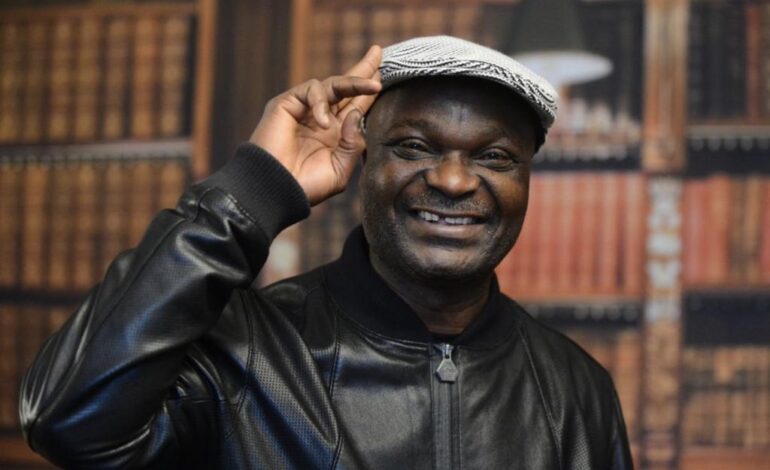 Roger Milla was born on May 20, 1952, in Yaoundé, Cameroon. Much of his childhood was spent moving around due to his father’s railroad job. The then 13 year old Milla’s soccer talents were immediately noticed by a club in Douala and he was signed.

Within five years he won his first league championship for his team Leopards Douala. Milla soon jumped onto his next club, the Tonnerre of Yaounde where he won league wins and medals. The same year he was named African Footballer of the Year.

He is a retired Cameroonian striker and notably was one of the first African players to make it big on the international stage. His trademark goal celebration of running to the corner flag and performing a dance led to the many unconventional and artistic goal celebrations seen today.

His name is still a household name among many both at home and abroad. He was nicknamed the Indomitable Lion for his flawless soccer talent and standing up to Cameroonian government officials against their lack of support for the sport. Today Milla not only acts as a soccer agent but runs his humanitarian foundation – the Roger Milla Heart of Africa Foundation which helps underprivileged kids in Cameroon.

Roger Milla set the records straight, especially with Cameroon’s Indomitable Lions. Since making his first appearance for the Lions in a world cup qualifying game against Zaire (Democratic Republic of Congo), in 1973. Milla also represented his country in three World Cups; 1982 in Spain, 1990 in Italy, and 1994 in the USA.

He led the Indomitable Lions of Cameroon to become the first African team to reach the World Cup quarter-finals in 1990, paving the way for FIFA to okay the participation of 5 African teams at the world cup instead of 2.

He achieved international stardom at 38 years old, an age at which most forward-playing footballers have retired, by scoring four goals at the 1990 FIFA World Cup. Four years later, at the age of 42, he became the oldest goal scorer in World Cup history by scoring against Russia in the 1994 FIFA World Cup.

For over 21 years with the Indomitable Lions, Milla summed up 77 caps, scoring 43 goals which make him the second top scorer in the history of the Cameroon national team, behind Samuel Eto’o.

Basically, Roger Milla had the following honors during his career:

Milla starred in a Coca-Cola advertisement for 2010 FIFA World Cup as the originator of dancing whilst celebrating when scoring a goal. He is seen in the crowd drinking Coca-Cola. Albert Roger Milla is now Cameroon’s Roving ambassador and a great example to be emulated by young footballers. 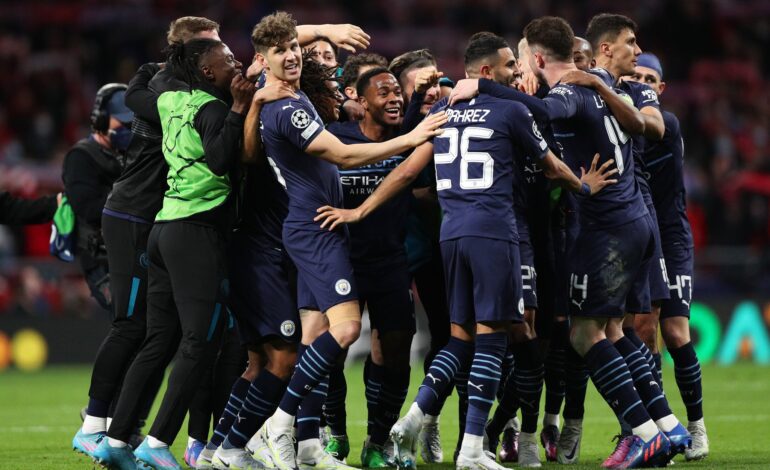 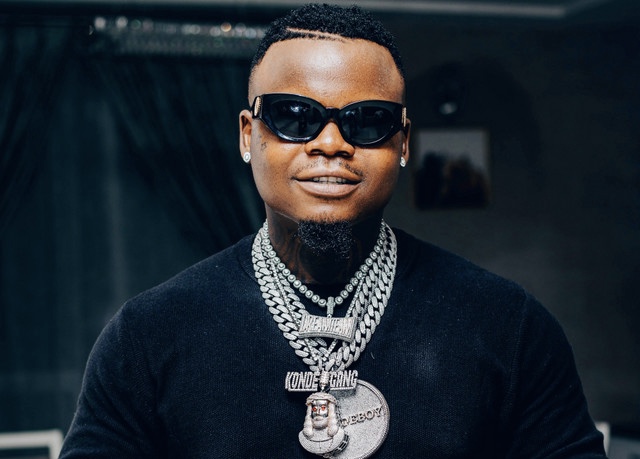