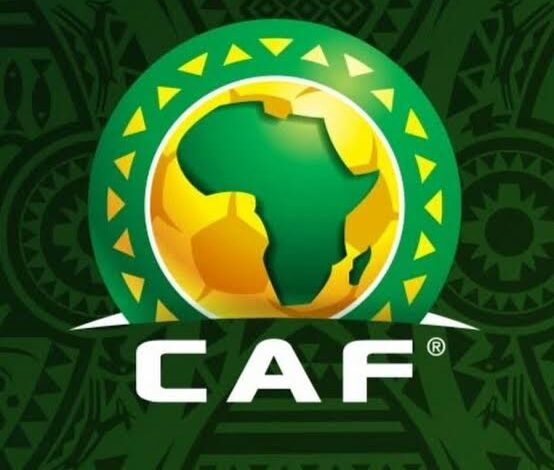 Due to numerous errors committed by African referees during officiating, especially during the 2021 African Cup of Nations in Cameroon, FIFA has decided to use non-African referees for the play-off matches in the African zone during Qualifiers for the 2022 World Cup in Qatar.

According to reports coming out of CAF, the idea is to ensure absolute fairness in the officiating of these winners-take-all playoffs. Before the decision was taken, most federations of countries who qualified for the play offs already asked CAF to use referees outside the continent. This will be the first time this has been done.

Apart from fierce rivalry, a lot is riding on these playoffs, including prize money of at least $12m for the five teams that will represent Africa in Qatar later this year.

Ghana’s Black Stars will host the Super Eagles on March 25 in Cape Coast while the reverse fixture will hold in Abuja four days later. 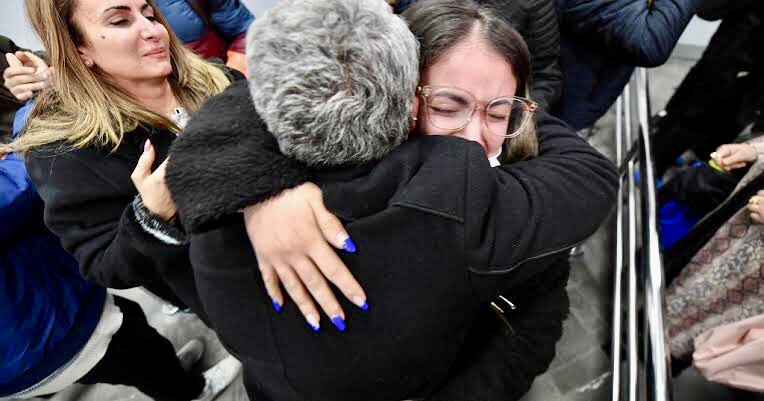 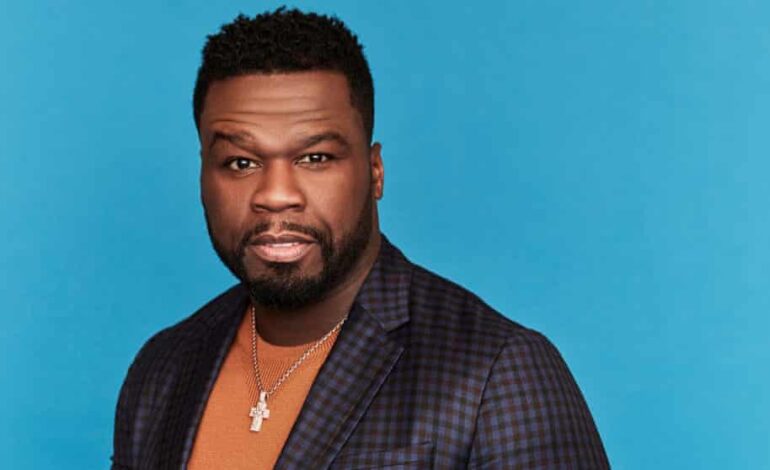