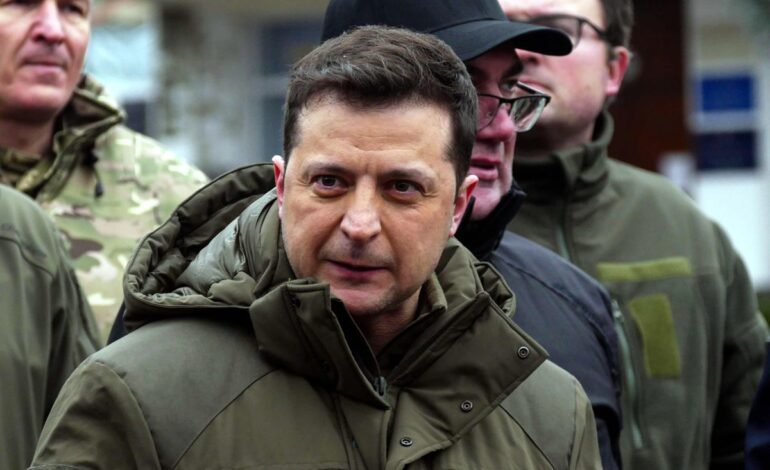 It is alleged that several horrifying atrocities committed across Ukraine by Putin’s troops, including the brutal rapes and murders of women and children have been committed often in front of their own families. Moscow has denied these claims.

It has even been alleged that one Russian soldier recorded himself abusing a Ukrainian baby.

During a speech on Tuesday to Lithuanian lawmakers, Zelensky said: ‘In areas freed from the occupiers, the recording and investigation of war crimes committed by Russia continues. There are almost daily reports of mass graves discovered.

“There are currently testimonials being collected. Thousands and thousands of victims. Hundreds of cases of torture. Bodies continue to be found in drains and cellars.”

“Hundreds of cases of rape have been recorded, including those of young girls and very young children. Even of a baby!”

As a result of the brutality, Ukrainian rights groups have informed the United Nations that the Kremlin is using rape as a weapon of war.

“This is the tip of the iceberg,” she told the United Nations. ‘We know and see – and we want you to hear our voices – that violence and rape are used now as a weapon of war by Russian invaders in Ukraine.’

One of the alleged victims is an 11-year-old boy who, according to reports, was raped by Russian troops in front of his mother, who was bound to a chair and forced to watch.

Lyudmila Denisova, the Parliamentary Commissioner for Human Rights in Ukraine, says the boy was attacked in Bucha, where scores of civilians showing signs of torture were found after it was recaptured.

She said approximately 120,000 Ukrainian children were kidnapped, with some raped and others smuggled into Russia.

Oleksandr Vilkul claims that a 16-year-old girl and a 78-year-old woman were among those allegedly raped on April 8.

As of now, one of Putin’s soldiers is being held after a video emerged that allegedly shows him raping a baby in Ukraine.

It was reported that Alexei Bychkov, 24, sent the vile footage to a Russian comrade before he was arrested on Saturday.

The soldier allegedly shared other videos of his abuse of children with his friends and colleagues.

Meanwhile, in Bucha, 25 women and girls aged 14 to 25 were ‘systematically’ raped in a basement while being held captive, according to reports. Nine of the women are said to have fallen pregnant.

‘Russian soldiers told them they would rape them to the point where they wouldn’t want sexual contact with any man, to prevent them from having Ukrainian children.’ -Denisova

Meanwhile, a 50-year-old woman living 45 miles from Kyiv says a Chechen soldier burst into the house she shared with her husband on March 7.

She told the BBC, ‘At gunpoint, he took me to a house nearby. He ordered me: ‘Take your clothes off or I’ll shoot you.’ He kept threatening to kill me if I didn’t do as he said. Then he started raping me.’

‘While he was raping me, four more soldiers entered. I thought that I was done for. But they took him away. I never saw him again.’

She returned home to find that her husband had been shot in the abdomen and he died two days later from his wounds.

Her husband was buried in the back garden, and the soldiers who interrupted the rape stayed in her house for days, drinking and pointing their guns at her while asking for her husband’s belongings.

Another woman was also allegedly raped and killed in the same village by the same attacker; her throat was slit in an evacuated home.

In another chilling case, Russian soldiers allegedly killed a husband before raping his wife repeatedly in the home of a family of three.

According to the police chief, they would leave, only to return three times to rape the woman again, threatening harm to her young son if she resisted.

Upon leaving for the last time, they burned down their home and killed their dogs.

Likewise, footage has appeared purporting to show the murder scene of a Ukrainian woman who allegedly was abducted and raped by Chechen soldiers under Ramzan Kadyrov’s command.

The video clip, shared by Ukrainian Interior Ministry adviser Anton Gerashchenko on Telegram and Twitter, shows the inside of a house in Makariv, 30 miles from Kyiv, where Tetiana Zadorozhniak is thought to have been killed last month.

According to residents of the town, Tetiana was dragged from her home by Kadyrov’s men as she waited to evacuate the town with a friend before being held captive in a nearby house and abused.

After days of torture, one of the soldiers raped her one last time before cutting her throat and unceremoniously dumping her lifeless body in a shallow grave, local residents said.

According to witnesses, the Chechen soldier who raped and killed Tetiana was executed by other officers.

Russia has repeatedly denied attacking civilians since February 24, when it began its invasion of Ukraine.

Earlier this week, the United Nations announced that human rights monitors were investigating allegations of sexual violence by Russian forces, including gang rapes and rapes in front of children.

A request for comment on allegations against Ukraine forces was not immediately answered by Ukraine’s UN mission.

‘Russia does not wage war against the civilian population,’ Russia’s deputy U.N. Ambassador Dmitry Polyanskiy told the Security Council on Monday. He accused Ukraine and its allies of ‘a clear intention to portray Russian soldiers as sadists and rapists.’

Sima Bahous, UN Women’s executive director, said that all allegations must be independently investigated to ensure justice and accountability.

“We are increasingly hearing of rape and sexual violence,” she told the council.

“The combination of mass displacement with the large pressure results of conscripts and mercenaries and the brutality displayed against Ukrainian civilians has raised all red flags.”

During the Ukraine war, all sides have conscription systems that require young men to do military service. Russia and Ukraine have both accused one another of using mercenaries.

According to Russian media reports, Russia is conducting a ‘special military operation’ to support independence declarations by separatists in eastern Ukraine. 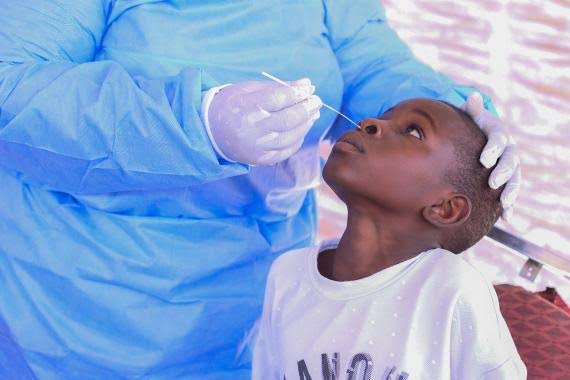 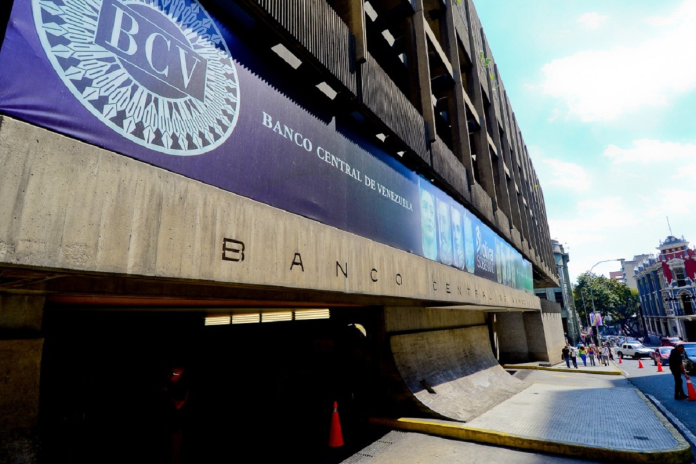