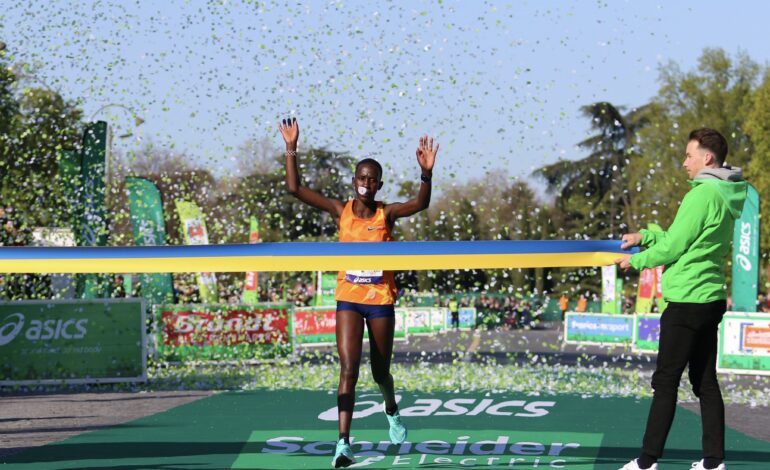 Kenyan long-distance runner, Judith Jeptum is the winner of the 2022 edition of the Paris Marathon. The 26-year-old won the Sunday morning, April 3rd race after clocking an impressive 2 hours, 19 minutes and 48 seconds, a new course record.

Jeptum had to contend with the unseasonably cold conditions at the French capital to win the race. Upon completing the race, she said:

“In the beginning the weather was very cold, and it is very difficult to run in 2 degrees, but I tried my best. From 6km, I tried to push a lot but it was not easy.”

Jeptum was in a league of her own, charging ahead of her competitors before the 30km mark and never looked back. She beat the previous best Paris time by 67 seconds set by compatriot Purity Rionoripo in 2017.

The victory by Jeptum, who was fresh from finishing fourth at Ras Al Khaimah Half Marathon, in UAE on February 19, this year, helped Kenya recapture the women’s title they had won last in 2018 by Betsy Saina. 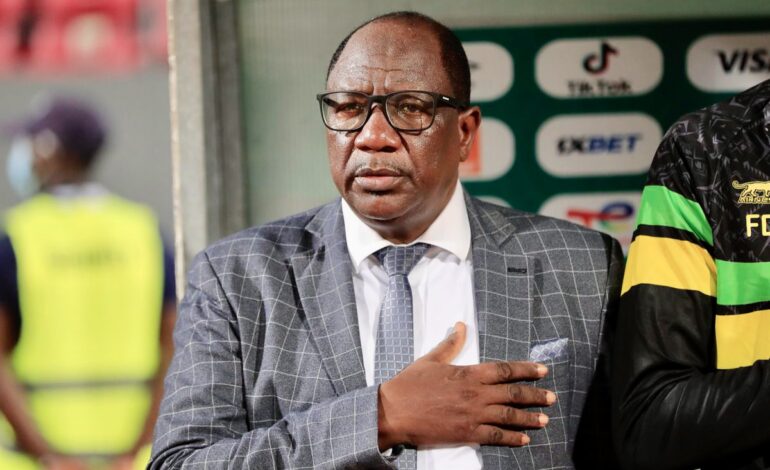 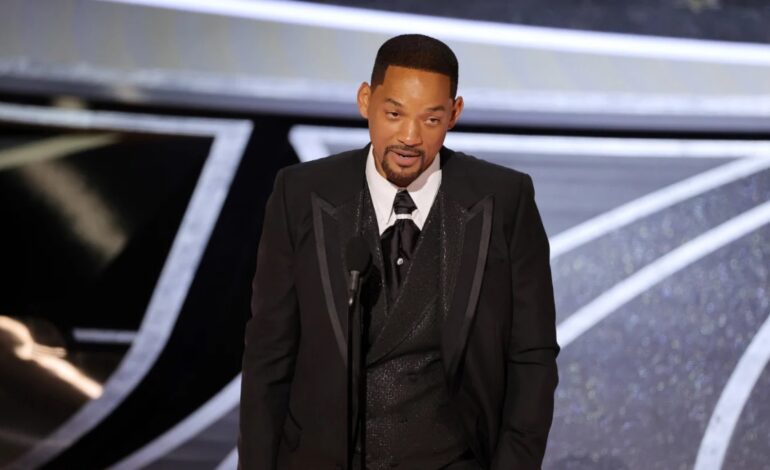 WILL SMITH RESIGNS FROM THE ACADEMY