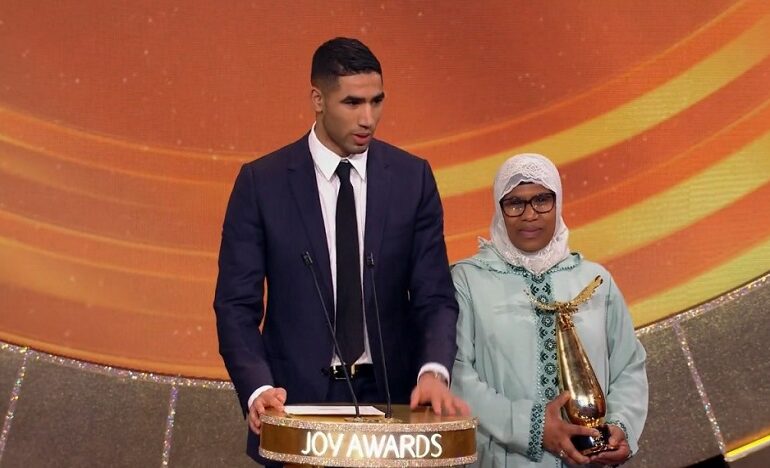 Morocco 🇲🇦 and Paris Saint Germain defender Achraf Hakimi has been named the Arab Sportsman of the Year for 2022.

Hakimi was instrumental in the Atlas Lions reaching the quarter-finals of the Africa Cup of Nations in January, before assisting the North Africans in a record-breaking World Cup campaign.

Prior to the 2022 World Cup in Qatar, Morocco had never advanced past the group stage of a World Cup and was the first African team to do so before losing to France in the semifinals.

The 24-year-old was  born in Spain and trained at Real Madrid. Following his participation in the UEFA Youth League, he made his first-team debut under French soccer legend Zinedine Zidane, helping the club win the 2017-18 Champions League.

He then played two seasons for Borussia Dortmund before signing a permanent contract with Inter Milan, where he won the Italian Serie A in 2021.

He chose the Moroccan national team over the Spanish one when he was 17 years old. In 2018, he played in his first World Cup for the Atlas Lions, becoming the competition’s third youngest player after Daniel Arzani and Kylian Mbappe. 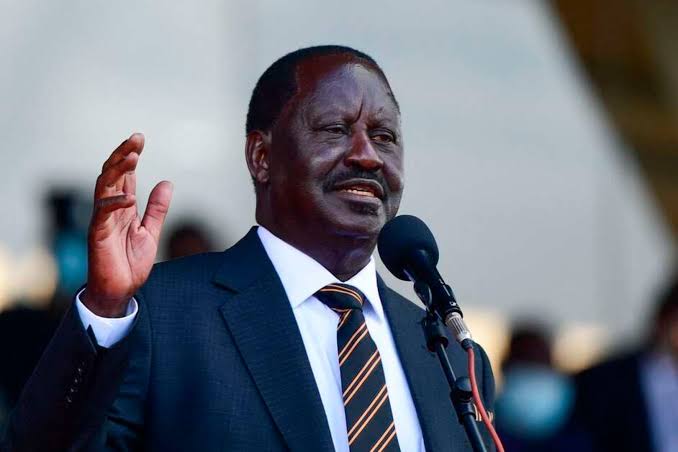 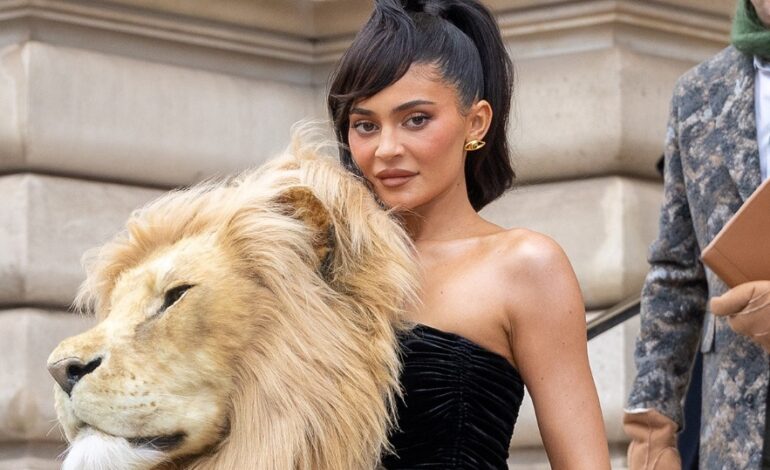