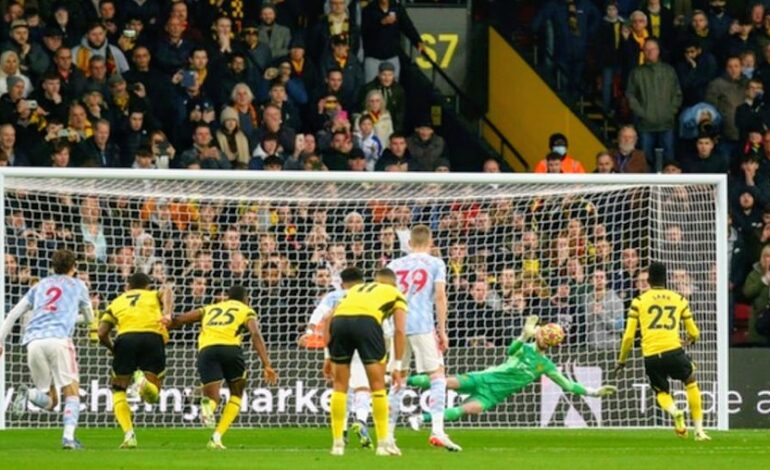 Manchester United suffered their fourth consecutive defeat in five games as they went down 4-1 against Watford sealed a deserved league victory in front of a packed Vicarage road piling up more pressure on manager Ole Gunnar Solskajaer.

In an action packed first half, the hornet’s constant pressing threatened Manchester United’s defense and resulted in a penalty for the home side after Scott McTominay’s clumsy foul on Josh King.

Kiko Femenia converted the rebound from the spot kick that was ruled out by VAR for player encroachment on the goal area.

Sarr however put the hornets in the lead after a right-footed shot across de Gea’s goal to double the home side’s lead after King had opened the scoring courtesy Emmanuel Dennis‘ assist.

Donny Van de Beek’s substitution in the second half spurred a revival moment for the visitors five minutes into the second half by heading home Ronaldo’s flick following winger Jadon Sancho’s cross.

Manchester United’s hopes of a comeback was dimmed after Harry Maguire was booked twice in seven minutes and sent off Joao Pedro and Dennis stoppage time goals for Watford sealed the hornet’s win to the disappointment of the visiting fans.

Following the defeat Manchester United have dropped to eighth on the table with 17 points while Claudio Ranieri’s Watford are 15th, four points behind the with 14 points. 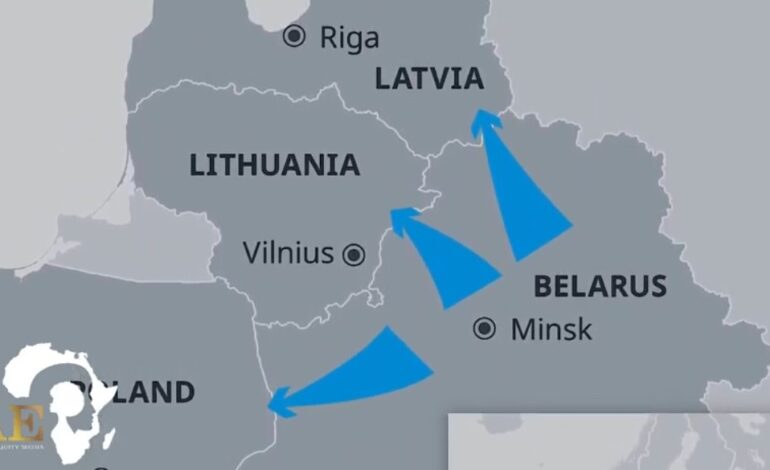 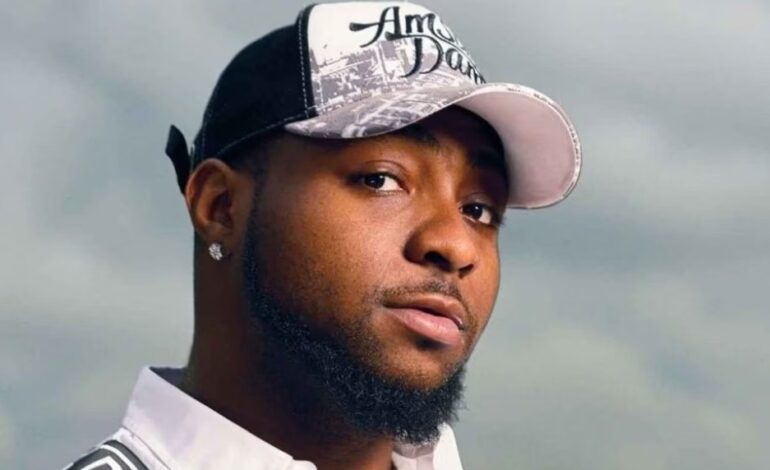 DAVIDO TO DONATE OVER USD 600,000 TO ORPHANAGES ACROSS NIGERIA