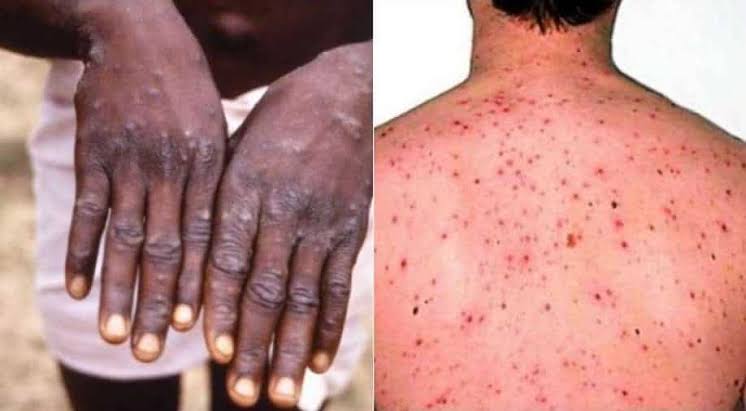 While the world continues to struggle with the coronavirus, which has caused the death of over six million people, it has also started dealing with monkeypox, detected in dozens of countries, especially in European countries, the USA and Canada.

As cases of monkeypox continue to rise globally, this very rare infectious disease has hit home.

Monkeypox is a disease caused by the monkeypox virus. It is a viral zoonotic disease, meaning that it can spread from animals to humans. It can also spread between people.

Why is this disease called ‘monkeypox’?

The disease is called monkeypox because it was first identified in colonies of monkeys kept for research in 1958. It was only later detected in humans in 1970.

Where is monkeypox typically found?

What are the symptoms of monkeypox?

Symptoms of monkeypox typically include a fever, intense headache, muscle aches, back pain, low energy, swollen lymph nodes and a skin rash or lesions. The rash usually begins within one to three days of the start of a fever.

Lesions can be flat or slightly raised, filled with clear or yellowish fluid, and can then crust, dry up and fall off. The number of lesions on one person can range from a few to several thousand. The rash tends to be concentrated on the face, palms of the hands and soles of the feet. They can also be found on the mouth, genitals and eyes.

Symptoms typically last between 2 to 4 weeks and go away on their own without treatment. If you think you have symptoms that could be monkeypox, seek advice from your health care provider. Let them know if you have had close contact with someone who has suspected or confirmed monkeypox.

Can people die from monkeypox?

In most cases, the symptoms of monkeypox go away on their own within a few weeks, but in some individuals, they can lead to medical complications and even death. Newborns, children and people with underlying immune deficiencies may be at risk of more serious symptoms and death from monkeypox.

Complications from severe cases of monkeypox include skin infections, pneumonia, confusion and eye infections which can lead to loss of vision. Around 3–6% of reported cases have led to death in endemic countries in recent times, often in children or persons who may have other health conditions.  It is important to note that this may be an overestimate because surveillance in endemic countries is limited.

How does monkeypox spread from person to person?

People with monkeypox are infectious while they have symptoms (normally for between two and four weeks). You can catch monkeypox through close physical contact with someone who has symptoms. The rash, bodily fluids (such as fluid, pus or blood from skin lesions) and scabs are particularly infectious. Clothing, bedding, towels or objects like eating utensils/dishes that have been contaminated with the virus from contact with an infected person can also infect others.

Ulcers, lesions or sores in the mouth can also be infectious, meaning the virus can spread through saliva. People who closely interact with someone who is infectious, including health workers, household members and sexual partners are therefore at greater risk for infection.

The virus can also spread from someone who is pregnant to the foetus from the placenta, or from an infected parent to child during or after birth through skin-to-skin contact.

It is not clear whether people who do not have symptoms can spread the disease.

Who is at risk of catching monkeypox?

Anyone who has close physical contact with someone who has symptoms of monkeypox, or with an infected animal are at highest risk of infection. People who were vaccinated against smallpox are likely to have some protection against monkeypox infection.

Newborns, children and people with underlying immune deficiencies may be at risk of more serious symptoms and death from monkeypox. Health workers are also at higher risk due to longer virus exposure.

How can I protect myself and others against monkeypox?

You can reduce your risk by limiting contact with people who have suspected or confirmed monkeypox.

If you need to have physical contact with someone who has monkeypox because you are a health worker or live together, encourage the infected person to self-isolate and cover any skin lesion if they can (e.g., by wearing clothing over the rash). When you are physically close to them, they should wear a medical mask, especially if they are coughing or have lesions in their mouth. You should wear one also.

Avoid skin-to-skin contact whenever possible and use disposable gloves if you have any direct contact with lesions. Wear a mask when handling any clothes or bedding if the person cannot do it themselves.

Regularly clean your hands with soap and water or an alcohol-based hand rub, especially after contact with the person who is infected, their clothes, bed sheets, towels and other items or surfaces they have touched or that might have come into contact with their rash or respiratory secretions (e.g., utensils, dishes).

Wash the person’s clothes, towels and bedsheets and eating utensils with warm water and detergent. Clean and disinfect any contaminated surfaces and dispose of contaminated waste (e.g., dressings) appropriately.

Can children get monkeypox?

Children are typically more prone to have severe symptoms than adolescents and adults. The virus can also be passed to a foetus or to a new born through birth or early physical contact.

What should I do if I think I may have monkeypox?

If you think you have symptoms or have been a close contact of someone with monkeypox, contact your health worker for advice, testing and medical care. If possible, self-isolate and avoid close contact with others. Clean hands regularly and take the steps listed above to protect others from infection. Your health worker will collect a sample from you for testing so that you can get appropriate care.

Is there a vaccine against monkeypox?

There are several vaccines available for prevention of smallpox that also provide some protection against monkeypox. A newer vaccine that was developed for smallpox (MVA-BN, also known as Imvamune, Imvanex or Jynneos) was approved in 2019 for use in preventing monkeypox and is not yet widely available.

Is there a treatment for monkeypox?

Monkeypox symptoms often resolve on their own without the need for treatment. It is important to take care of the rash by letting it dry if possible or covering with a moist dressing to protect the area if needed.

Avoid touching any sores in the mouth or eyes. Mouth rinses and eye drops can be used as long as cortisone-containing products are avoided. Vaccinia immune globulin (VIG) may be recommended for severe cases. An antiviral that was developed to treat smallpox (tecovirimat, commercialized as TPOXX) was also approved for the treatment of monkeypox in January 2022.

Where in the world is there currently a risk of monkeypox?

Cases occur occasionally in non-endemic countries. These are typically reported in persons who have travelled to endemic countries. One outbreak was caused by contact with animals who had been infected by other imported small mammals.

In May 2022, multiple cases of monkeypox have been identified in several non-endemic countries. This is not typical of past patterns of monkeypox. WHO is working with all affected countries to enhance surveillance and provide guidance on how to stop the spread and how to care for those infected. 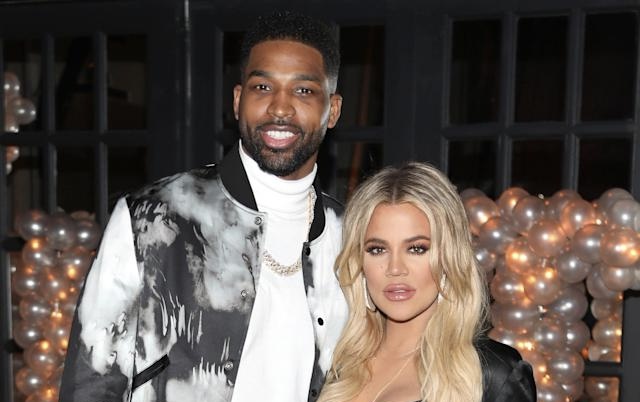