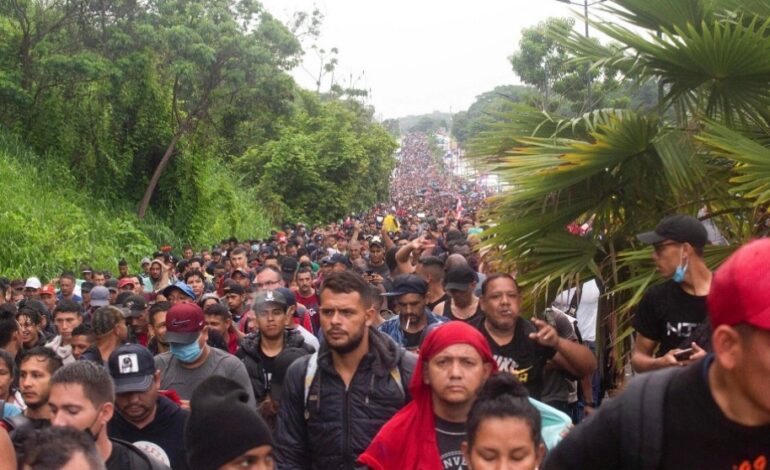 The week began with a tragedy in the southern part of Nigeria 🇳🇬 where Christians were attacked by bandits in a Catholic church. This sparked a lot of reaction even from the Pope.

In DR Congo 🇨🇩 for the first time since ascending to the throne, King Philippe of Belgium 🇧🇪 said his country takes full responsibility for the past misdeeds of colonial wrongs, but he did not apologise for the mistakes which have been documented, including ethnic cleansing, plunder and torture.

This also has sparked mixed reactions from the Congolese. In a similar vein, a Kenyan elderly woman has demanded compensation from the Queen of England for the torture she and her husband went through in the hands of British troops when they were in the Mau Mau fighting for independence.

The links below are some of the highlights published by AEM reporters this week including sports and entertainment.

Terrorists are said to have attacked St Francis Catholic Church in Owo, the capital of Ondo State’s Owo Local Government Area in Nigeria. According to reports, many worshippers were killed and several others were injured as a result of the incident at the church.

King Philippe of Belgium 🇧🇪 has accepted that his nation’s colonial past in the DR Congo 🇨🇩 was based on racism, in a bid to undo his predecessors’ misdeeds in the 20th century.

Just as the British 🇬🇧 Queen Elizabeth celebrates her 70th Platinum jubilee on the throne, a woman identified as Muthoni has demanded compensation from Queen Elizabeth for the torture she and her husband went through in the hands of British troops when they were in the Mau Mau fighting for independence.

Liverpool’s forward Mohamed Salah has been named the Professional Footballers Association (PFA) Player of the Year for the second time. The Egyptian forward had a stellar season helping spearhead Liverpool’s quest for a quadruple that eventually fell short.

While leaders of the Summit of the Americas gathered in Los Angeles for a recent meeting, over 2,500 miles away a massive migrant caravan headed toward the United States 🇺🇸 gathered in Chiapas, Mexico 🇲🇽.

MIGOS BACK OUT OF PERFORMANCE, SPECULATING BREAK UP

The drama continues for the three-man hip-hop group, Migos as The Governors Ball New York has revealed that the trio will not be spotted on their stage together.

Governors ball made the news public via their Twitter account and users immediately speculated that indeed Quavo, Takeoff and Offset may have broken up seeing as they hardly ever miss performances.

In India 🇮🇳, a video of a couple begging for money to retrieve their son’s body from a hospital has sparked outrage. The video, which was shot in Samastipur, Bihar’s northern state, shows an elderly man and woman going door to door asking for assistance.

The National Association of Service Station Owners has received thousands of gallons of gasoline for Haiti 🇭🇹, but the shipment cannot fully remedy the persistent shortage at local pumps, the association’s director said. Director Marc André Deriphonse said, “We will be facing this situation constantly.

Kenya’s 🇰🇪 electoral agency has revealed that an ongoing audit of its voters’ roll has found the names of nearly 250,000 deceased voters on the register.

Further, about half a million more voters were found to have duplicate records and over 226,000 people were registered using documents that do not belong to them.

DOMINICAN REPUBLIC CABINET MINISTER KILLED INSIDE HIS OFFICE BY FRIEND

SANTO DOMINGO, DOMINICAN REPUBLIC 🇩🇴 – Orlando Jorge Mera, the minister of the environment and natural resources in the Dominican Republic, was fatally shot by a close friend in his office on Monday, the office of the president said in a statement.

South African 🇿🇦 President Cyril Ramaphosa, who is involved in a burglary scandal, will testify before his party’s Integrity Commission, according to the ruling African National Congress (ANC). 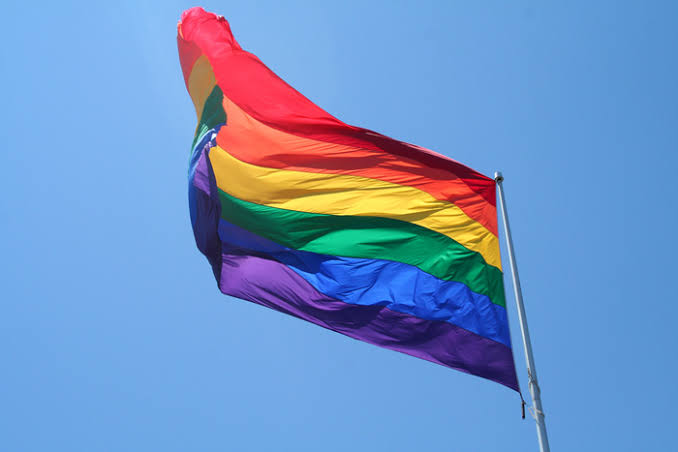