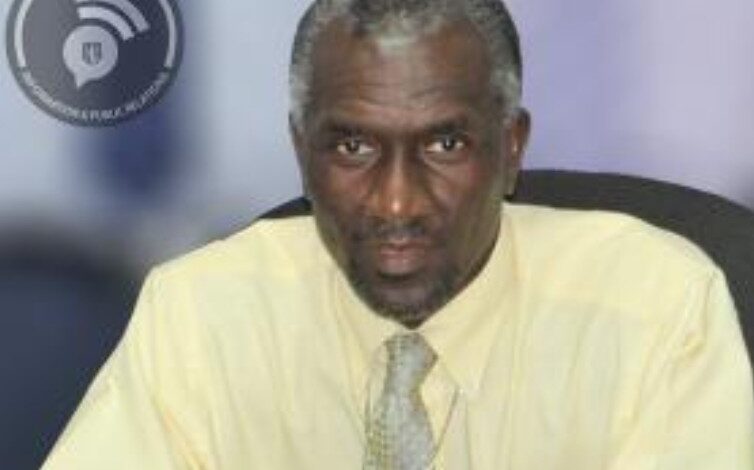 BRITISH VIRGIN ISLAND- It appears that a shake-up is now taking place following recent events as the BVI Ports Authority (BVIPA) Board Chairman Kelvin Hodge is expected to resign.

Premier Dr. Natalio Wheatley stated on Wednesday evening on Facebook, “I have been in communication with the chairman of the board and he has indicated that he will tender his resignation. “

Dr. Wheatley did not specify whether the chairman was asked to resign or whether he resigned on his own initiative, but said the decision was not taken lightly.

According to Premier Dr. Wheatley, the remaining Port Authority Board members’ terms will expire within days. In the coming weeks, a new board of suitably qualified persons will be appointed.

The BVIPA shake-up comes on the heels of the arrest of its Managing Director Oleanvine Maynard, her son Kadeem Maynard, and former Premier, Andrew Fahie. They were arrested in Miami two weeks ago for drug smuggling and money laundering.

SECURITY AT THE PORTS

In light of the concerns about security at the Ports after Maynard’s arrest and details of her activities in the affidavit filed in a United States Court, Dr Wheatley said the reshuffle was necessary to guarantee the board’s integrity was ‘beyond reproach’.

According to Dr Wheatley, an urgent meeting has been scheduled with the Governor and the Commissioner of Police to discuss security concerns and measures that can be taken to resolve them.

He said Legal and Practical issues involved in terminating Maynard’s appointment were being examined and a decision will be made soon.

In his statement, Premier Dr. Wheatley assured the public that work at the ports will continue, and said the soon to be appointed board would have the task of appointing an interim Managing Director while the search for a substantive Managing Director is underway.

Meanwhile, the territory’s new leader said that urgent change is needed regarding the composition of statutory boards and how appointments are handled in general.

“It is not good practice to have the same person sitting on multiple statutory boards and we will make the necessary changes in accordance with best practice,“ Dr. Wheatley stated.

The date and time when the comprehensive approach will be presented will be announced, he said.

“Change will be hard. It will be painful. People we know and care about will be affected,” Dr. Wheatley added. 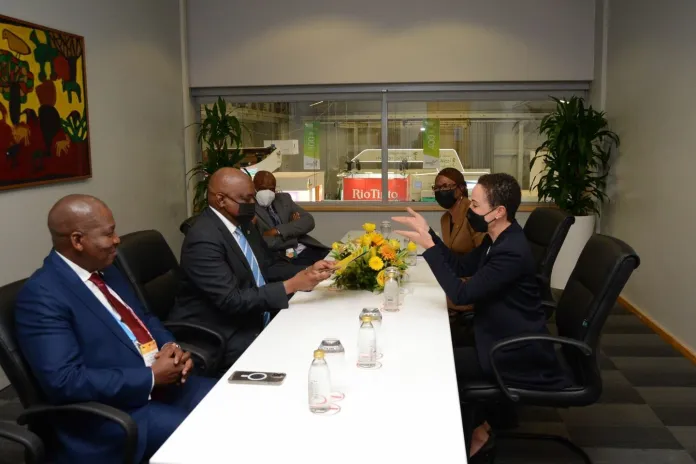 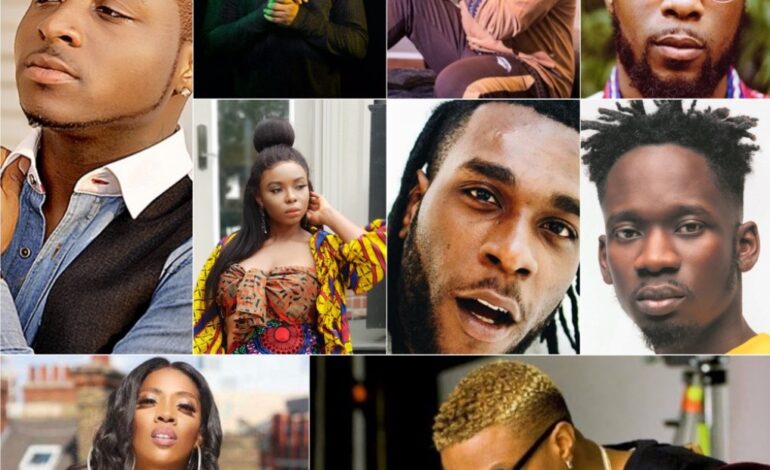