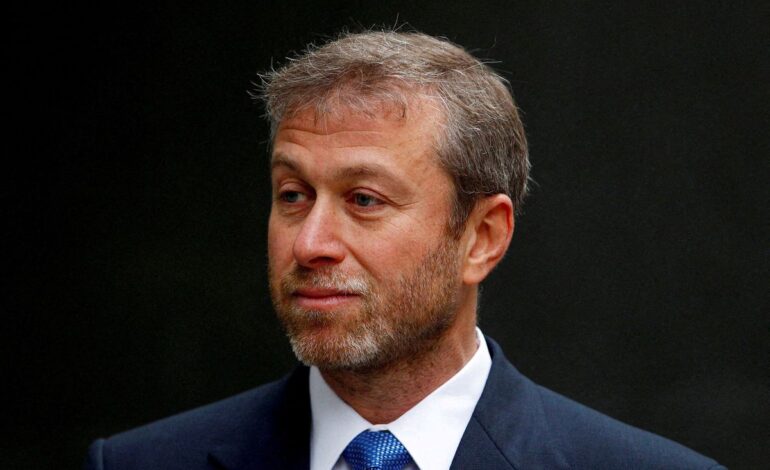 Roman Abramovich has insisted his position over the sale of Chelsea is unchanged and has denied asking for any loan to be repaid to him.

Reports have suggested that Russian-Israeli billionaire Abramovich, who was sanctioned by the UK Government following Russia’s invasion of Ukraine, could insist on his $1.58 billion loan to Chelsea being repaid.

Such a move could jeopardize the entire sale process of the Premier League club. A consortium led by Los Angeles Dodgers part-owner Todd Boehly remains the frontrunner to succeed Abramovich, having entered a period of exclusivity to complete the deal after being identified as the preferred bidder.

Abramovich originally claimed he would write off the debt, when announcing his decision to sell the club in March. Since then, he has been placed under sanction by UK Government, that has frozen his assets, including Chelsea.

Abramovich released a statement on insisting that money from the sale would go to an as-then undefined charity to support victims of the war in Ukraine — and he reiterated that position in his first public declaration since. 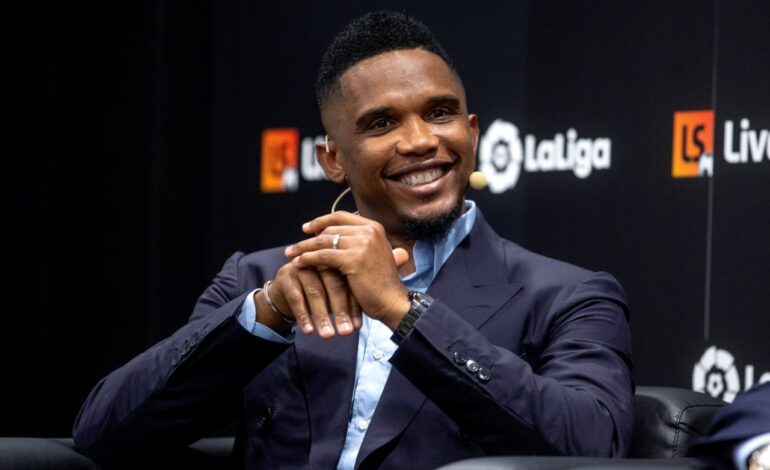 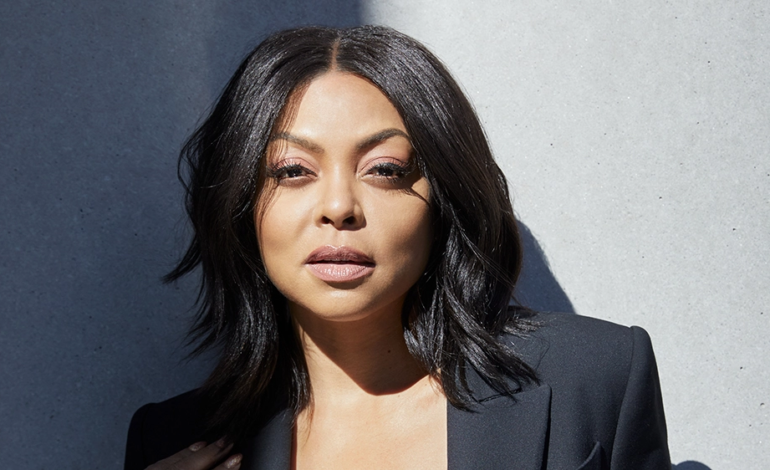