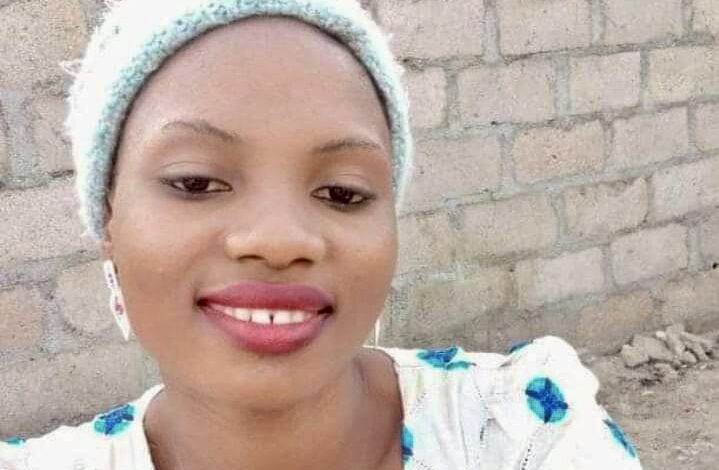 As journalists we sympathize with the families of Shireen Abu Aqla, a 51-year-old Palestinian American journalist who was shot on the field of duty. She was a veteran correspondent for Al Jazeera’s Arabic news channel and had reported on the Israel-Palestinian conflict for two decades.

Still in the Middle East, President Sheikh Khalifa Bin Zayed Al Nahyan passed away at the age of 73 after battling a protracted illness.

Some parts of Africa recorded brutal killings, a militia attack in DR Congo’s northeastern Ituri province, leaving 40 civilians dead, and a female student of Nigeria’s College of Education beaten and set on fire by Islamic students who accused her of making “blasphemy”.

The links below are some of the highlights published by AEM reporters this week. 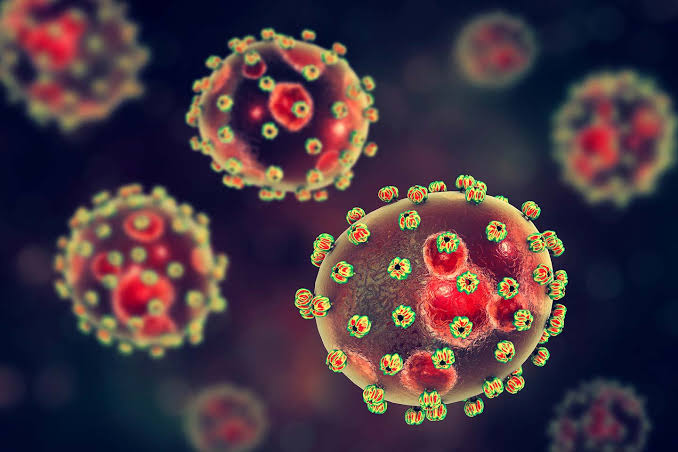 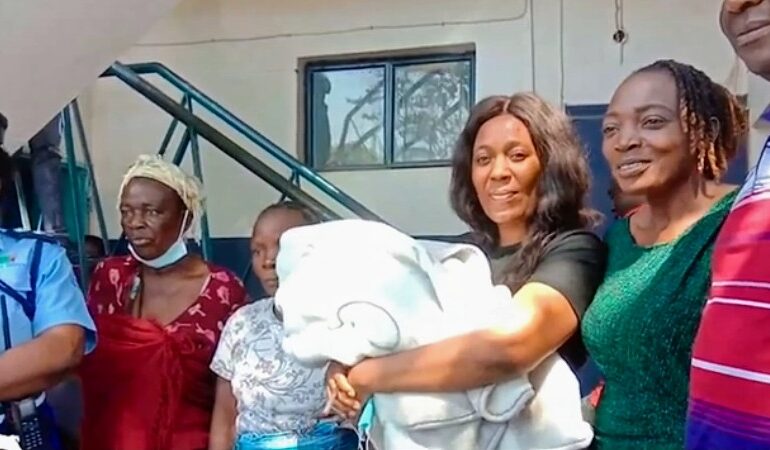