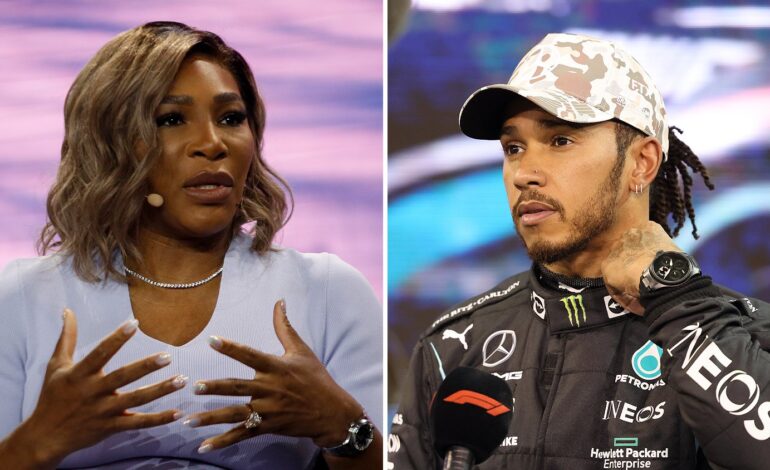 Lewis Hamilton has partnered with Serena Williams to join a consortium that is bidding to buy the Chelsea Football Club.

The seven-time World Champion and the 23-time tennis Grand Slam winner have pledged up to £10 million ($10.85M) each as part of the investment team of Sir Martin Broughton, who is heading the group looking to buy the London club. Their involvement in the Chelsea auction is unexpected especially Lewis Hamilton who is an Arsenal fan.

Broughton’s group is one of three parties left in the run to buy Chelsea. Opposing bidders include Los Angeles Dodgers part-owner Todd Boehly and Boston Celtics part-owner Steve Pagliuca. Steve Pagliuca has partnered up with Larry Tanenbaum, who backs the Toronto Maple Leafs, and have committed to ‘lifetime ownership’ of Chelsea if their joint bid to buy the club is successful.

Meanwhile, the Ricketts family, which owns the Chicago Cubs, recently withdrew its bid after backlash from Chelsea fans.Broughton has now brought the two star sporting names on board to back his offer.

Williams and Hamilton have both become established investors in recent years, with the tennis star heading capital fund Serena Ventures, while Hamilton has backed a number of start-ups.

The sale of Chelsea, which could be worth as much as £2.5 billion($2.71 B),has come about after former owner Abramovich became subject to sanctions in the wake of Russia’s invasion of Ukraine. With a risk of the club’s assets being seized, Abramovich elected to put it up for sale. He originally bought the club back in 2003 for around £150 million ($162.63M)

Due to the implications of the sanctions, any takeover of Chelsea will need approval from the UK government, which will have to issue the club with a fresh operating license.

Battle for Chelsea ownership heats up as bidders raise offers 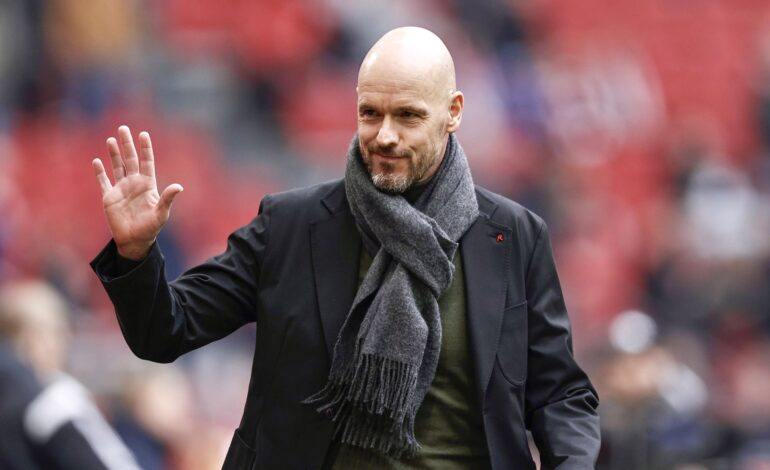 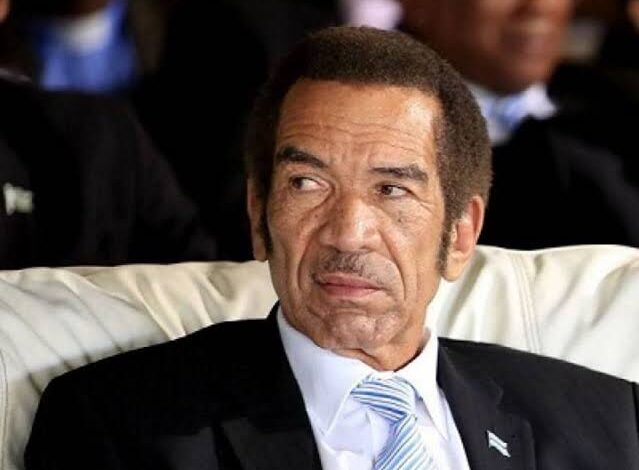